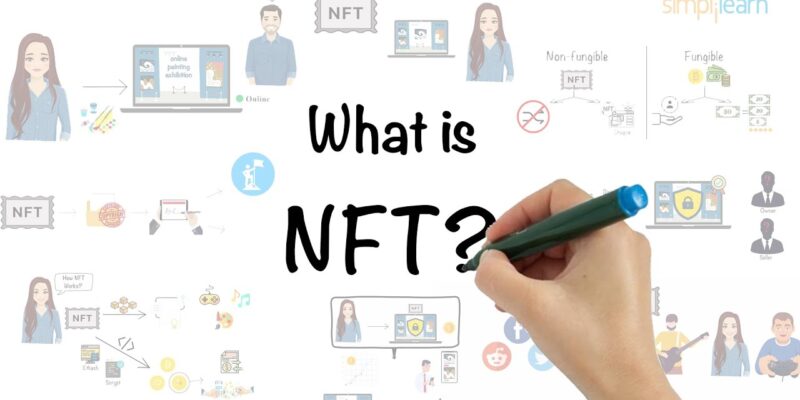 The NFT Token concept is a relatively new topic based on blockchain technology and has already revolutionized the world of art and gaming. NFT is heavily debated and is making headlines for the big money behind these tokens.

How the NFT Market Developed

NFT technology has been around for several years. However, the popularity of this technology skyrocketed when it began selling and buying digital art. At the same time, digital art has acquired the name “crypto art.”

The development of the digital art market began in 2017 when the American studio Larva Labs released CryptoPunks, a project for trading unique cartoon characters on the Ethereum blockchain. At the end of 2017, another project was released called CryptoKitties. This project allows players to buy and sell virtual cats. It became popular very quickly and attracted an investment of $ 12.5 million.

It was followed by other popular NFT games that attracted large investments.

For example, Dapper Labs (developer of CryptoKitties) has released the beta version of NBA TopShot (a project to sell tokenized collectibles from the NBA realm). This project was built on the Flow blockchain. As of November 2021, total sales were over $ 800 million.

The rapid growth of the NFT market has been observed throughout 2020. Then its cost rose to $ 250 million. In the first three months of 2021, users spent over $ 200 million buying NFTs. By November 2021, the NFT market was already valued at $ 10 billion (according to the NonFungible service).

Collectors began investing digital currency in digital art, and artists who had been waiting for universal recognition for many years finally received an appreciation for their work.

What is the Meaning of NFT Tokens?

It is almost the same type of cryptocurrency as BTC or ETH. The difference between NFT Tokens and other cryptocurrencies is that NFT Tokens cannot be exchanged as they are unique. This property is indicated in the abbreviation NFT itself – non-fungible Token.

NFT Token is a record with information that is entered into the blockchain chain. This record is visible to all blockchain participants and cannot be changed or deleted. Record content is publicly available, making NFT an ideal technology for securing ownership of an object.

Crypto art has become the same trend in the crypto world as decentralized finance. Each NFT exists exclusively in one copy.

For example, BTC in users’ wallets are identical in value and can be replaced. NFT Token is not equal to the other, and in terms of price, they are completely different. That is, NFTs cannot be copied; all information about them is in the blockchain and smart contracts. Thanks to this, the problem with the ownership of crypto art objects has been successfully resolved. Owner data is fixed; modification, deletion is impossible.

Each NFT contains unique information. It has value both as a cryptocurrency and as an art form. Any unique piece of art that is of interest to others can be submitted as an NFT.

For example, these files can be:

When making a transaction, each NFT Token is sold in its entirety, unlike cryptocurrencies, which are divided into smaller units. NFT Tokens lose their value when split into smaller pieces but can be duplicated by the artist. Each additional copy can be sold separately, but the total number of duplicates will always be known.

There are specialized marketplaces for buying and selling NFT art. Since NFTs originated from Ethereum smart contracts, most of these marketplaces transact on the Ethereum blockchain, although there are exceptions.

It is an obvious fact that NFT has given new meaning to digital art. Also, NFT technology opens up new avenues for the commercial use of digital values ​​and assets.

NFT art has proven to be very profitable. According to experts’ forecasts, the NFT art market will continue to develop. The number of sites that provide their services in this area will also grow, as will the competition between them. More and more traders are witnessing the attractive profit potential in the NFT market.

However, it is imperative to exercise due diligence before shopping. As in any other market, successful NFT investment requires foresight, good intuition, and knowledge of the latest trends from traders. 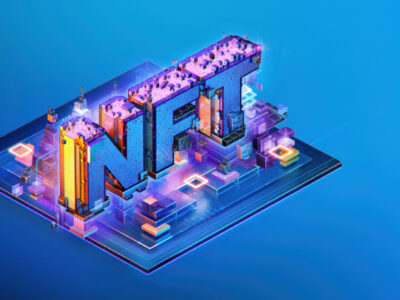 The use of non-fungible tokens is on the rise. These tools have proven to be ...
By Wilson Mark
October 18, 2022 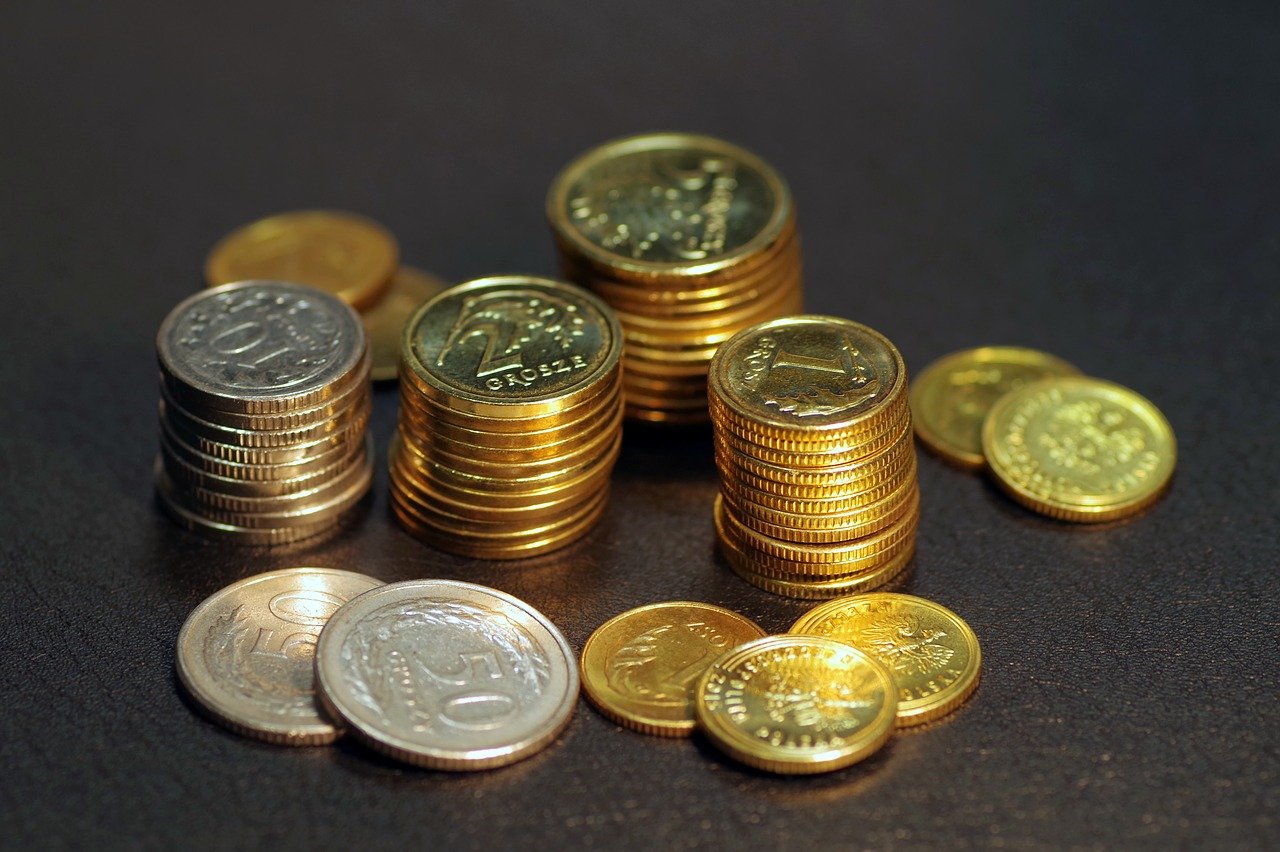 Pros and cons invest in gold

There are various investment opportunities currently available based on a long-term and short-term financial goals ...
By Wilson Mark
September 4, 2021 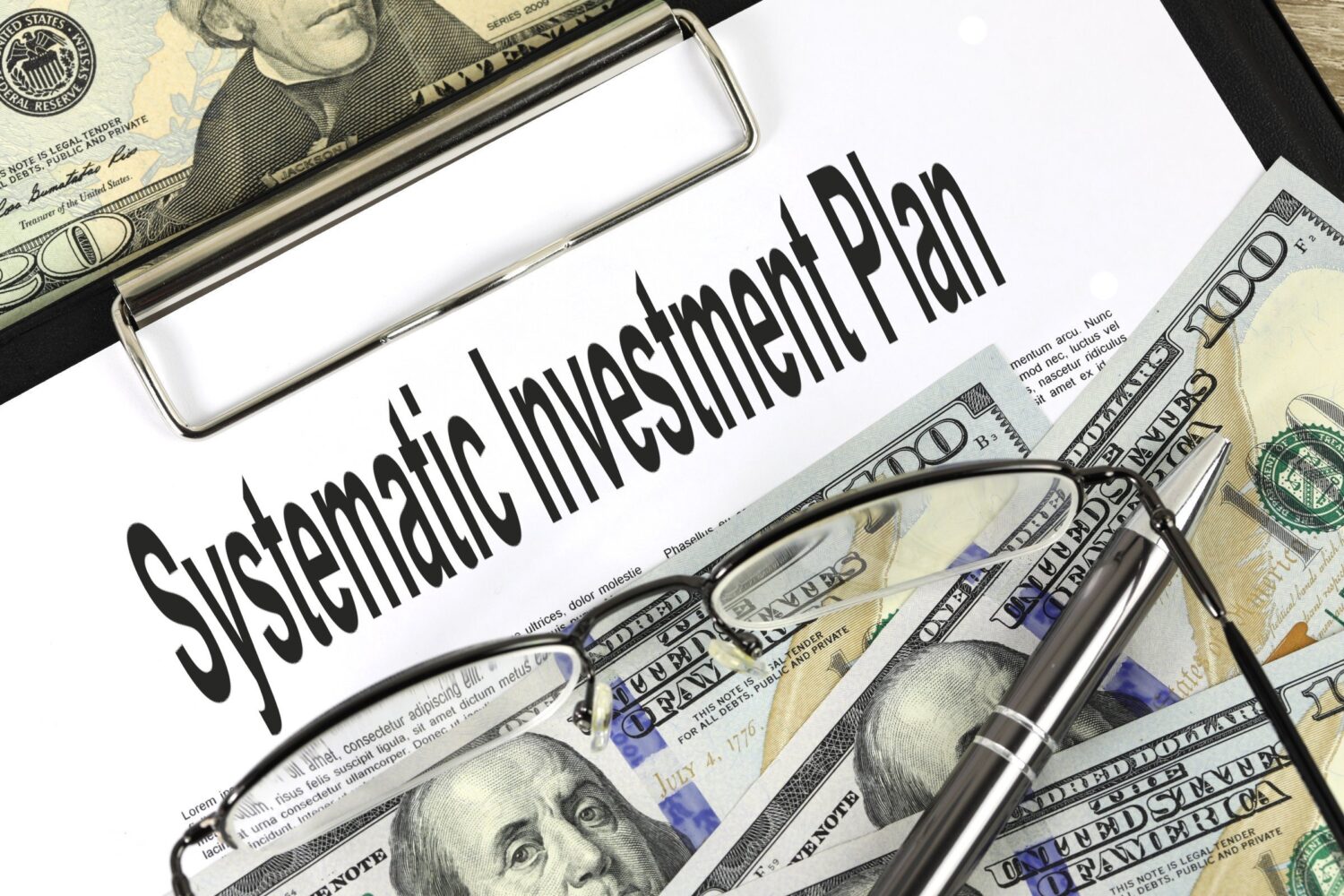 Investment planning is one of the important aspects of financial planning. The probability of achieving ...
By Wilson Mark
August 27, 2021 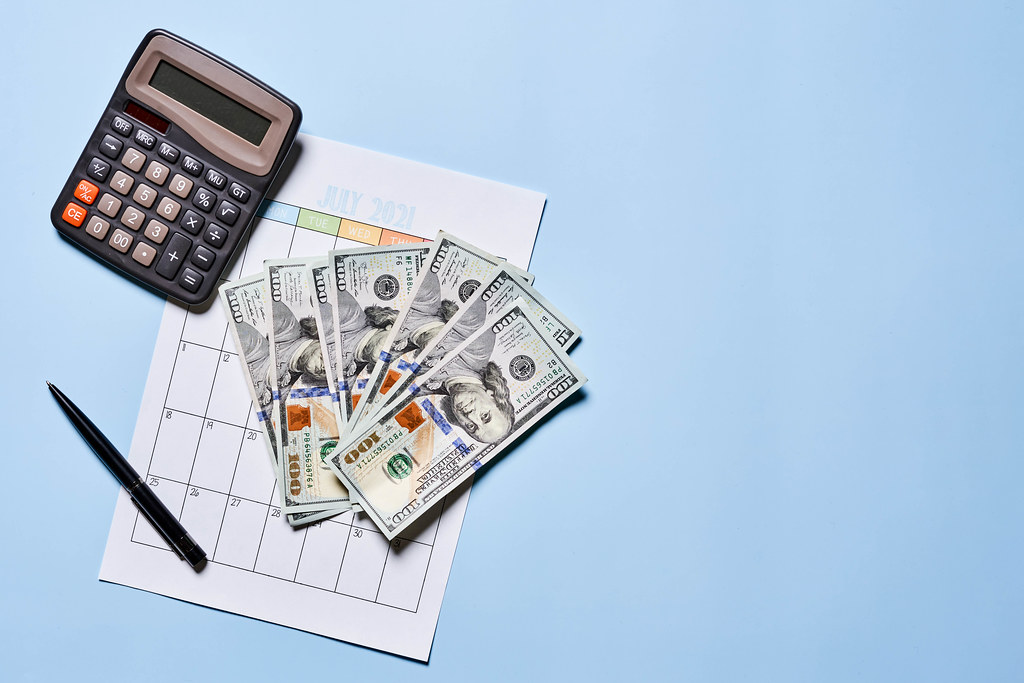 There are no questions whether you can multiply your money from your investment. The only ...
By Wilson Mark
July 23, 2021