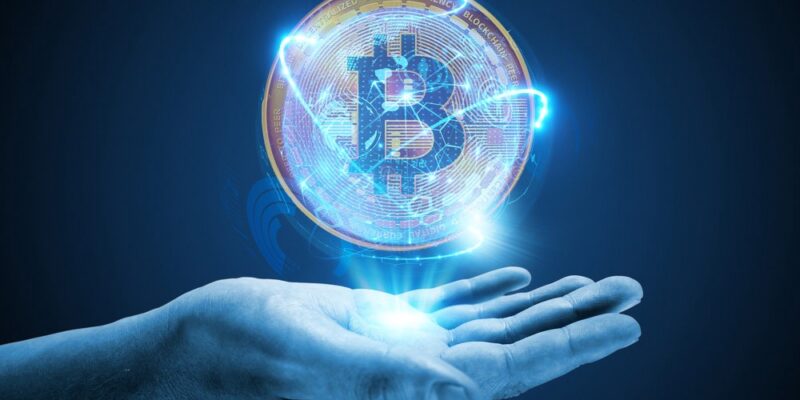 Cryptocurrencies are all the rage right now. According to recent data from CoinMarketCap, over 1,500 different cryptocurrencies exist, and their combined market capitalisation has now exceeded $300 billion. While this phenomenal growth has led to increased interest in cryptocurrency investment opportunities, it’s also left many people wondering what the future of cryptocurrency holds.

In this article, we’ll look at how cryptocurrency is expected to be used in the future and some of its current risks and benefits. So without further ado, let’s get started.

How do cryptocurrencies work?

Bitcoin, the first and most well-known cryptocurrency, was created in 2009. Unlike CFD and ETF trading, cryptocurrency works by utilising blockchain technology.

Bitcoin nodes use the blockchain to identify genuine transactions from attempts to re-spend coins that traders use cryptocurrency to buy and sell goods and services. They can also use it to speculate on the price movements of different cryptocurrencies.

Cryptocurrency is volatile, and its value can fluctuate rapidly. Some people believe that it has the potential to replace traditional fiat currencies in the future. However, only time will tell.

In its early days, Bitcoin was used mainly by tech-savvy individuals and criminals, attracted to its anonymity and lack of regulation. More recently, however, cryptocurrency has been embraced by the mainstream financial world.

Numerous banks and investment firms have started experimenting with blockchain technology, and some have even started offering digital currencies. It is becoming increasingly clear that cryptocurrency will play a significant role in the global economy in the future.

With its ability to facilitate fast and secure transactions, there is a possibility that crypto will eventually replace traditional fiat currency. Moreover, as more businesses adopt blockchain technology, cryptocurrency will become more commonplace. Even though it is difficult to say how accurate these predictions will be, it is safe to say that much like stocks, CFDs and ETFs, crypto is here to stay for the time being.

What are the benefits of using cryptocurrency?

Some benefits of using cryptocurrency include increased security, lower transaction fees, and decentralisation.

Cryptocurrencies are often more secure than traditional currencies because they use cryptography to protect transactions.

In addition, cryptocurrencies usually have lower transaction fees than traditional currencies because there is no need to use a third-party service such as a bank or credit card company.

Finally, cryptocurrencies are decentralised, meaning they are not subject to government or financial institution control. This factor can attract users concerned about inflation or other economic instability.

What are the risks of using cryptocurrency?

While cryptocurrency offers many potential benefits, there are also several risks associated with its use.

One of the most significant risks is their volatility, meaning their value can fluctuate rapidly and unpredictably. Volatility can make them tricky to use as a form of payment, as the value of a currency may change significantly between the time a purchase is made and when it is finally processed.

Cryptocurrency also risks fraud or theft, as no central authority is responsible for regulating or safeguarding transactions.

In addition, because cryptocurrencies are still relatively new and largely untested, there is a potential for technical problems or glitches that could have significant implications.

Despite these risks, cryptocurrency remains a popular choice for investors and users alike; we advise that you read more on cryptocurrencies and become well acquainted with them before you begin trading.

How can you get started with cryptocurrency?

Getting started with cryptocurrency can seem daunting, but there are a few simple steps you can take to get started:

With some research and effort, you can quickly get started with cryptocurrency.

Cryptocurrencies are a new and exciting way of conducting business on the Internet, and they have the potential to revolutionise how we interact with each other online. While some are concerned about their security and stability, cryptocurrencies show great promise for the future. 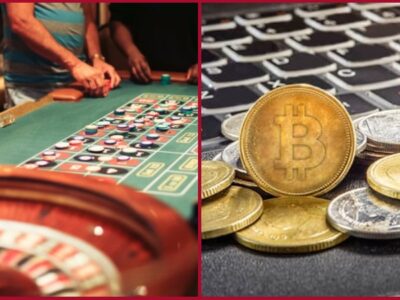 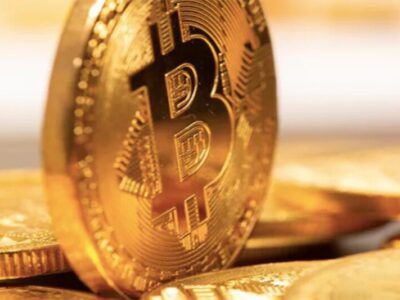 Cryptocurrencies became an integral part of the modern world. However, authorities in many countries don’t ...
By Wilson Mark
June 8, 2022 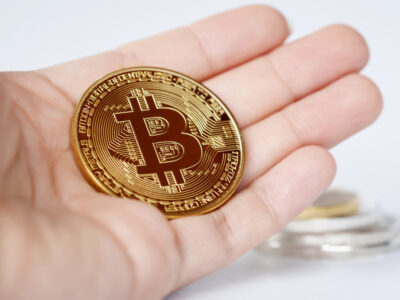 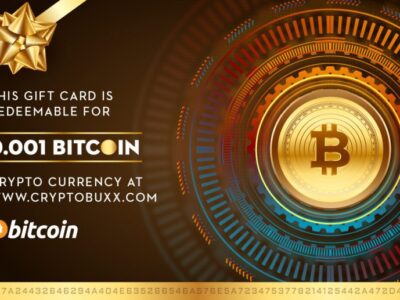 Hydrogen tokens have been introduced as an innovation in the cryptocurrency world. The project aims ...
By Wilson Mark
November 24, 2021 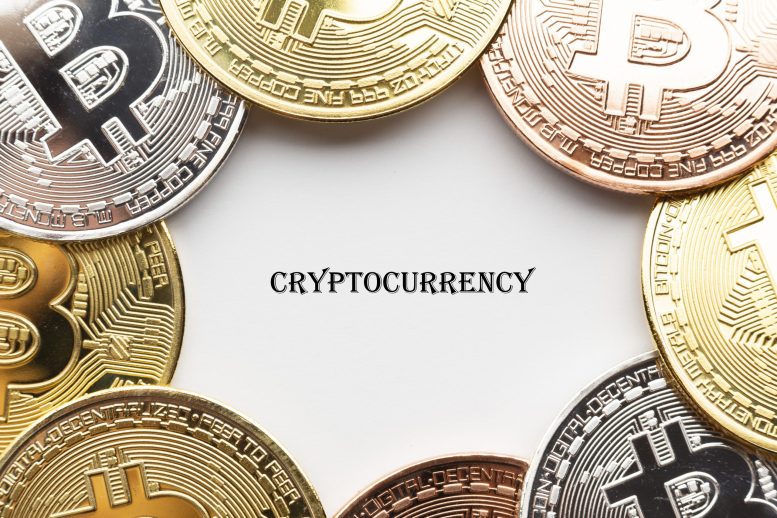 The Cryptocurrency concept needs to be cleaned if you want to have flexible, anonymous and ...
By Wilson Mark
August 18, 2021